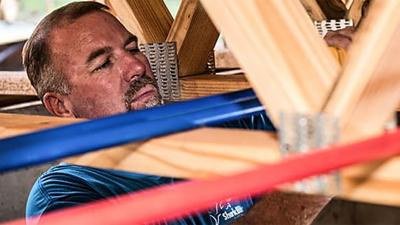 Jimie Yearwood, of Yearwood Plumbing, took a job on north Georgia’s bucolic Lake Hartwell to plumb a two story, three-bathroom waterfront home. This job was located in a secluded area, at least an hour from the Yearwood Plumbing office in Cornelia, GA.

“[The customer was] not close to town, so it would take an hour at least to respond to a plumbing emergency,” said Yearwood. “If we’re making a trip down there for any leaks or warranty issues, we’re losing money. We want to make sure everything is right before we leave.”

Due to the isolated location and elevation of the job, Yearwood decided to complete the PEX installation with the SharkBite’s EvoPEX™ push-to-connect plumbing system. Since the EvoPEX system doesn’t require any special tools, Yearwood Plumbing finished the entire plumbing system in just three hours. In contrast, if they had used traditional CPVC and crimping tools, the same job would have easily taken five to six hours to complete.

“I’ve done a lot of PEX fittings with the standard crimping, but this is the first full EvoPEX job that I’ve done,” said Yearwood. “We loved it. It was the quickest water installation I’ve ever done. There were a few places that would have been hard to get to with standard crimp tools. The push-fit fittings with EvoPEX were very simple and made the struggle go away.”

According to Yearwood, his team of installers were able to complete the job without the complications involved in a typical install. The EvoPEX fitting’s green indicator provided the peace of mind that the pipe seal had been permanently engaged and the connection was sound.

“With the EvoPEX, it’s a lot quicker,” said Yearwood. “It’s just a really simple solution. You just cut the right length of pipe and push it together.” 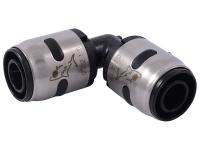 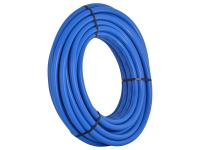 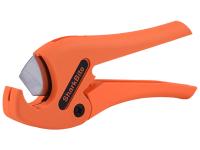 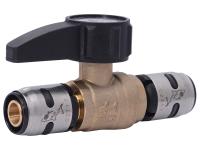